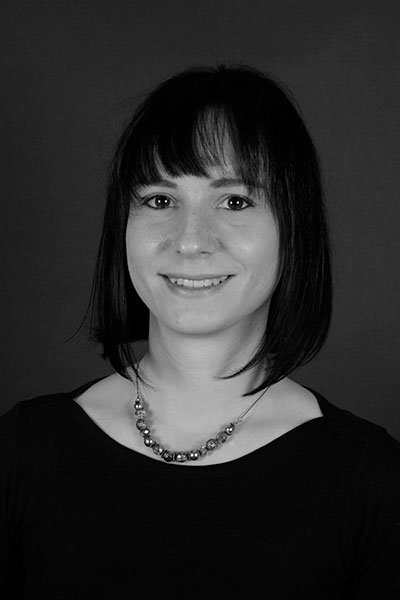 Tamara Tomašegović was born in 1987 in Zagreb. She graduated in 2010 at University of Zagreb Faculty of Graphic Arts. During her studies, she was a scholar of MZOŠ, of University of Zagreb and the City of Zagreb. She received Rector's award for academic year 2008./2009. Since 2010 she has been employed as a research fellow at University of Zagreb Faculty of Graphic Arts. As a scholar at the British Scholarship Trust Foundation, she spent 3 months at the scientific training at Swansea University, UK. In 2016 he received a doctoral degree with the title of PhD thesis "Functional model of photo-polymer printing plate production process". She has published several scientific and professional papers in the field of graphic technology and has participated in conferences in Croatia and abroad.